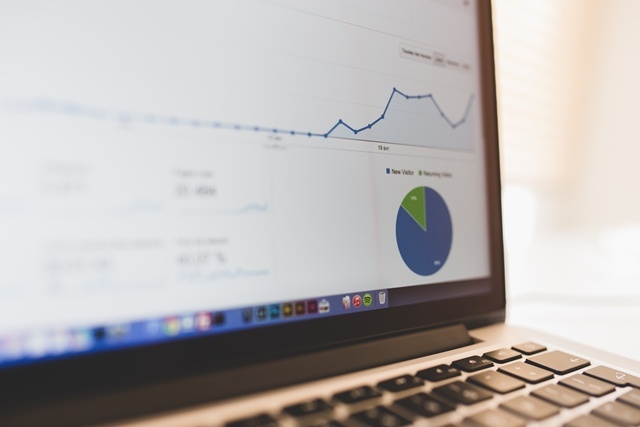 1. Cyber-security at the Endpoint

Following the vast numbers of high profile network attacks in 2015 we understandably expect to see an increased investment in cyber-security technologies in 2016.  Analysts are predicting growth in all manner of attacks including ransomware, meaning that enterprises need to develop and enhance their cyber defences.  In the latter months of 2015 we witnessed a surge in customers looking to protect the endpoint, with growing acceptance that traditional anti-virus does not provide effective protection.  I expect to observe real momentum for the ‘Next Generation’ endpoint malware technologies, as the corporate workforce is ever more mobile (and thus not always protected by corporate gateway security).

The media reporting and subsequent reputational damage, to blue-chip establishments of successful cyber-attacks, has led to senior management understanding better the need to protect IP and digital assets.  In July 2015 new data (Global Business Outlook Survey) revealed that 96% of all corporations had seen hackers successfully penetrate their IT systems.  With more acceptance, in the industry, that this is the norm (and not the exception) the importance of prompt resolutions to these attacks has been magnified.  As such,  technologies (like SIEM) that can provide the intelligence required for rapid reparation from a network attack should come to the fore in 2016.

In industries, like retail and health, demand for knowledge of who is where, when and with what device will continue to grow.  In retail, this requirement is ostensibly coming from marketing departments, who are aware of the real economic value of such data.  In Health, the demand to understand the locations of equipment, staff and patients is being driven by those who are trying to improve services and clinical excellence.  I see no signs of this market slowing in the coming few years.

Many leading players in WiFi are yet to release their ‘Wave2 ac’ APs, as vendors try to ensure they are using the most optimised chipsets (not just the first chipsets to hit the market).  By the end of Q1 all Vendors should have a Wave2 AP on the market.  Clients supporting the new standard are still few and far between, but 2016 should see a surge of supported devices.

These should be widely available by the end of Q2, 2016.  The real driver for this technology is the proliferation Wave2 APs (multi-Gbps).  Enterprises looking to take advantage of the new speeds will benefit from the resultant cost savings when compared to the uplift to 10Gbps capable switching.  This speed increase will benefit users working on and accessing local infrastructure but for those utilising remote infrastructure the network bottleneck, as ever, will be internet pipe speeds.

Many independent analysts predict no slowdown in the growth of enterprises harnessing the value offered by cloud computing.  It is a very competitive market to be in and many existing ‘players’ will find it harder and harder to compete.  IDC has predicted that as much as 30% of software based IT Vendors will not be able to continue business if they do not alter their existing practices.  The larger, and more inflexible the company, the bigger the challenge to remain competitive.

has seen major uptake in the UK over 2015, from watching video content and listening to online music services to 4G has enabled the smartphone to operate as though it was on WiFi when there is no WiFi available. Apple even introduced a new mechanism to support the WiFi card in their devices with 4G when the WiFi speeds were too slow. Some retail operations now rely on 4G, as their primary backhaul network, with zero installation wait time it has significant advantages over the traditional wireline technologies which can delay projects by weeks. As more handsets rely on 4G, this has led to more technology coming online to deliver 4G coverage inside buildings as well as in the Macro cell environment. The traditional DAS (distributed antenna systems) are being superseded with small cell technology providing cost effective 4g coverage for all environments. Far from replacing WiFi I think 4G will augment the mobile experience for the truly mobile multimedia users, leaving WiFi to deal with the less real-time devices.

It remains to be seen whether the next-gen standard WiFi, IEEE 802.11ay, will make a showing in late 2016.  The standard is not due for completion until 2017, will make use of the 60GHz Spectrum and be capable of transmission rates up to 20Gbps.  The new standards are likely to focus on new applications for mobile offloading and wireless backhaul, as well as extensive use in the household in WiFi routers and accelerate the development of video entertainment products based on augmented reality and virtual reality.

Three Ways the EU NIS Directive Will Impact Your Cybersecurity

Why Do We Still Need Wires in an Increasingly Wireless World?