How Easy is it to Deploy an Enterprise Wi-Fi Network? 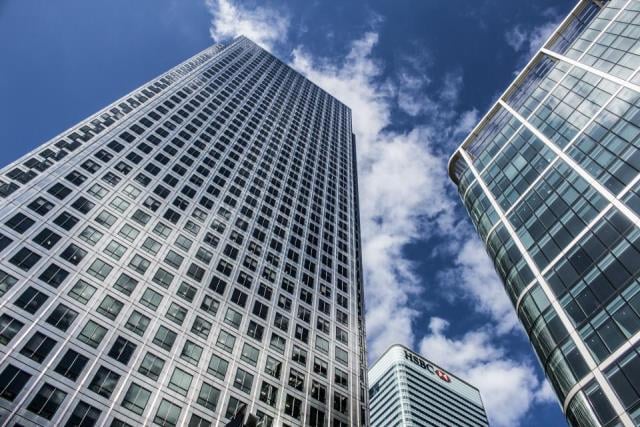 Almost everyone has deployed a wireless network. I’m sure you have, or at least know someone who has, likely more than once. Whenever you plug in a new home router you are deploying a new wireless network.

I mean, it doesn’t seem overly complicated. You connect up the router and a nice, new, shiny wireless network SSID is available to be used. You might even change the name and password of the SSID(s), and hopefully the administrator credentials for the router itself!

Unfortunately that ease does not translate when it comes to an Enterprise Wi-Fi network.

So let’s change the initial question slightly: what makes deploying Wi-Fi in Enterprise different? The simple answer is a lot, but I imagine you’re after a more expanded answer than that! I’ll break it down into the broad sections and explain.

This is the major difference, the environmental factors. A frequently used term that you’re likely to come across is “the RF (Radio Frequency) environment”. This refers to the existence of other radio waves in the same geographical location at the same frequencies as you wish to use.

What we’re essentially attempting to identify is other sources of RF, be they 802.11 or not, and what overhead the environmental factors will cause on our wireless deployment.
The potential for interference and congestion in the Enterprise environment is huge, whereas the home environment has a much cleaner and clearer RF spectrum at the relevant frequencies for us.

Think of it like this, wireless communications could be considered akin to speaking, and conversing with others in the comfort of your own home has much fewer environmental factors that could rudely shout over you and make talking more difficult. It’s certainly still possible, especially if you’ve got overexcited pet dogs or particularly difficult neighbours, but ultimately there are fewer chances of this causing you significant and consistent issues.

Now, think of the enterprise deployment as a stadium. Conversations are still very possible, however the chances of now being drowned out in a flurry of noise is far higher. As well as the thousands of others that wish to converse at the same time you could be competing with a whole host of other noise sources.

The next significant factor: how the wireless is used. This refers to two separate points, how many clients associate and what those clients do. The application usage itself may be quite similar per user to their home usage, but when you factor in the number of clients trying to all use the same applications, at the same time whilst connected to the same access point, well that’s quite a different undertaking to my single iPad using Skype at home.

Let’s expand upon that a bit more shall we? Wireless simply isn’t comparable to wired. I realise this a rather strong, even bold, statement, especially for someone who has chosen to specialise in this particular technology, but allow me to clarify.

Even if we remove the various environmental factors and assume we’re operating in the most wonderful RF environment in the world, wireless is a shared medium. And it’s half duplex. Only one device, client or AP, can communicate at any time, so the more devices there are to service, the thinner the bandwidth is being spread.

Yes, yes, I am aware that Multi-User MIMO is here to help with this, but the ability to sometimes send traffic simultaneously downstream to a couple of devices providing they’re appropriately physically separated (and support the feature) isn’t quite on the same level as a 48 port switch providing full duplex (up to) 1Gb communication to all stations.

Security is a huge requirement for the enterprise. The need to identify and control users is absolute, and with this new factors are introduced. Other systems need to be integrated that hold user databases or control access, such as Active Directory or Firewalls. That’s a lot of additional things that can experience an issue, and ultimately all the end user can see is “the Wi-Fi doesn’t work”.

Although multiple vendors have mechanisms to get around the single point of failure of having a controller, such as putting them in High Availability (HA) mode or just getting rid of the need for one entirely, a new point of failure can be introduced without much consideration. What if your RADIUS server goes down? This could cause all internal users to have zero wireless access, which in turn would likely result in an angry mob of wireless-less people at your office door.

A lot of additional features are packed into an Enterprise-grade AP. Application visibility, Layer 3 roaming, centralised management, automatic control protocols, the list is pretty extensive. These additional features are there to help administrators, automate processes and assist in providing the best possible service to all clients.

The vast majority of these additional features require additional configuration in the first instance, and therefore is yet another step to consider whilst deploying your wireless network.

I like to think that an enterprise network is like an F1 car. Your consumer grade APs, or road cars, are perfectly sufficient for general travel at reasonable speeds, but the high performance F1 car is far more capable (with a full team of engineers there for a reason!)

Admittedly a pretty strained analogy, but the general gist of a point is in there somewhere, and hopefully I’ve gone some way to explaining the differences between a home, and deploying a wireless network in an Enterprise environment.

Why We Still Use Copper Wires?