Is the MooC Education's UBER Moment?

In 2011 the Silicon Valley magnate Marc Andreessen stated in a Wall Street Journal article that 'software is eating the world.'

Five years on and almost every industry is grappling with how to survive the enormous disruption software is causing.

UBER, owning no taxis and employing no drivers, continues to sweep through the taxi market with a simple piece of software. Airbnb threatens something similar to the hotel market while owning no real estate.

To date, the struggle in further education has been how best to augment traditional classroom teaching with emerging technology, rather than fretting about it as competition.

But could the traditional bricks and mortar College or University be replaced by software, with potentially thousands of students tuning in across the world for a lecture,  or ultimately receiving a degree without ever having set foot within the doors of the University? 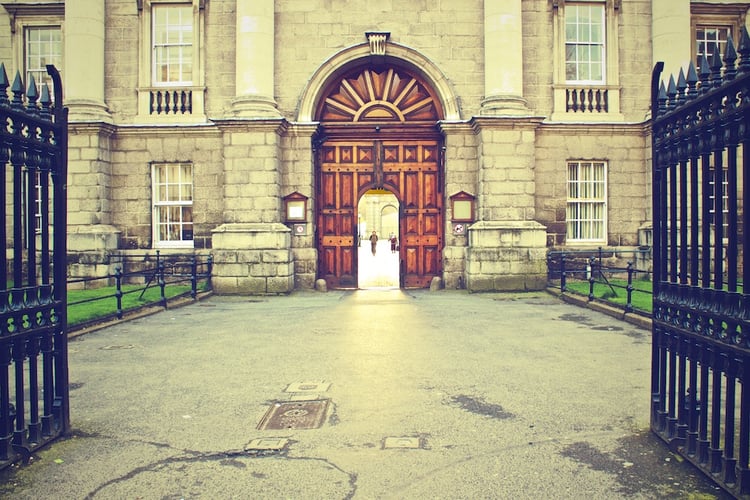 So, is the MooC education's UBER moment?

Tellingly, providers of MooCs have chosen to partner themselves with leading education providers such as Oxford University, rather than compete with them.

This is an important distinction, and probably indicates they see themselves as augmenting, or sitting alongside, the traditional University experience.

Netflix, for example, is going head-to-head with the likes of HBO and the BBC in producing its own content, while hotel providers are even lobbying for legislation to level the playing field between themselves and landlords using Airbnb.

An education brand as strong as Oxford University, for example, has literally been centuries in the making—heritage an internet start-up cannot compete with as students seek a recognised brand on their CV in a competitive workplace market.

And of course distance learning is nothing new, with the Open University having operated with students completing work away from the traditional campus environment, a model that has coexisted with traditional Universities for 40 years.

For now, MooCs look like taking elite Universities' content, and delivering it to an audience for whom the traditional University experience is out of reach. Research has shown, for example, that 78% of attendees on a MooC are from outside the country the University is based in.

Updated: Have your say

MooCs could undoubtedly disrupt University education. But this disruption may not be the threat some believe, or has torn through other industries. In fact, they could be viewed as an opportunity to expand into under served markets, and diversify their own offering beyond the traditional University experience.

What are your views? Put your hand up for the 2018 report and have your say.

The survey collects responses from top educational providers across the UK, resulting in a full report.

Education Sector IT Managers: What are Your Peers Working on?