Oxford United have signed a multi-year deal with local IT company LAN3, which will see the company install market-leading networking and cyber-security infrastructure across the club’s new training facility. 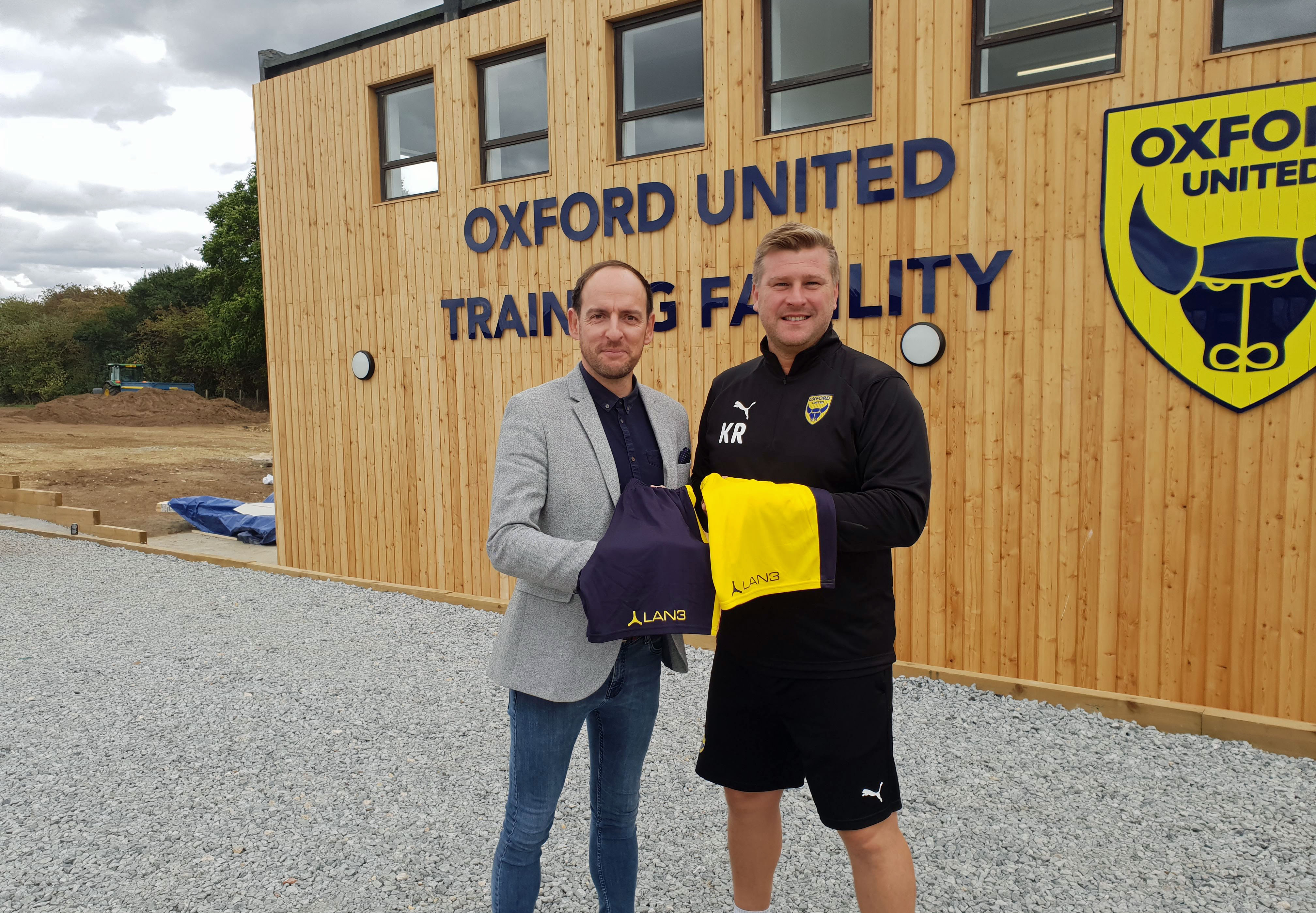 The training facility, set to open fully in September and serve as the club’s training headquarters, will be installed with a cutting-edge wired and wireless network for the day-to-day work of the employees, as well as market-leading cyber-security products to ensure the club’s data and information remains as secure as possible.

Managing Director Niall McWilliams said: - “Data and analytics is already an important part of preparing the team for matches and gaining a competitive on-field advantage.

“When you add the work of the rest of our backroom team, we quickly realised we needed a network that’s secure and up to the job of handling this increase in demand, particularly as we move into our new training headquarters and bring everything together under one roof.

“We’re delighted to be working with LAN3. Not only are they a local company, but also one of the country’s leading experts in this field.”

LAN3, Oxfordshire-based, is one of the UK’s leading networking companies, employing 50 people locally. It counts the University of Oxford, Kew Gardens and Saga among its clients.

Steve Thompson, Co-Founder and Sales Director at LAN3, said: - “As a season ticket holder I’m delighted to be working with the club I’ve supported from the stands since I was a boy.

“Under the new ownership the club has set some aggressive goals, and we want to work with them to provide and support the IT infrastructure that underpins this.

”We’ve gained considerable experience in using IT in other industries to help make organisations smarter and more efficient, and look forward to working with the club for years to come.”

As part of the agreement, LAN3 will feature as sponsor on the club’s shorts for the 18/19 and 19/20 seasons and become the Official IT Infrastructure Partner for the same period.

Additionally, LAN3 have agreed to support Oxford United in the Community with their work in local schools, advising on cyber bullying and ICT lessons, and opening the company’s corporate box for use on match days.

LAN3 at Ten - the Financial Crisis, Steve Jobs and the Future of Networking

Cisco vs Dell Networking: A Review