Oxford United have signed a multi-year deal with local IT company LAN3, which will see the company install ...
read more

You, Us and Our Crystal Ball

Here at LAN3 we like to fill our meeting room with dry ice, sit around in pointy black hats, and wave our gnarled ...
read more

Why We Changed our Tagline to ‘Secure Infrastructure’

The eagle-eyed amongst you may have noticed that we have changed the LAN3 tagline from ‘networking solutions’ to ...
read more 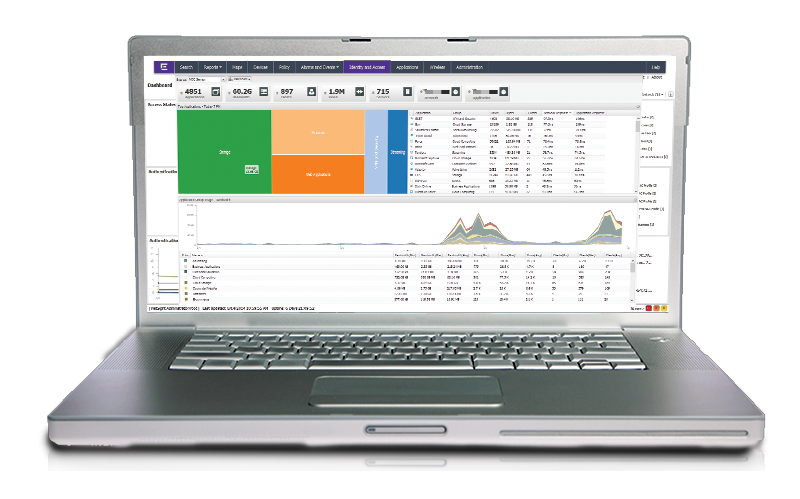 Part 2: GDPR Summary - What You Need to Know

In the first post looking at the upcoming EU GDPR Nick Baskett looked at its scope and the sorts of areas it's likely ...
read more 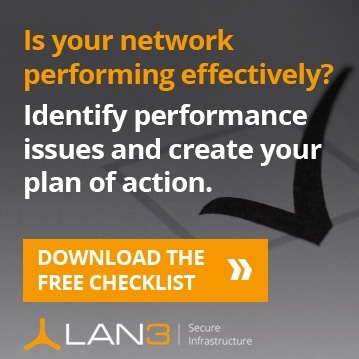