Nobody Ever Got Fired for Buying Aerohive

The technology landscape has dramatically changed in the last decade with the rise of mobility. Offices, schools, stores, hospitals, our homes, all not so long ago had very limited sources of technology, utilizing basic computers and networking. Now it’s near impossible to find an object that doesn’t have a chip embedded somewhere. Smart watches, cars, homes… did you know you can even get Wi-Fi enabled Barbie now? Everything seems to be ‘smart’ now, but are we making smart decisions when it comes to the underpinning network infrastructure?

Why Wireless Needs to be Top of Your School's Wish List 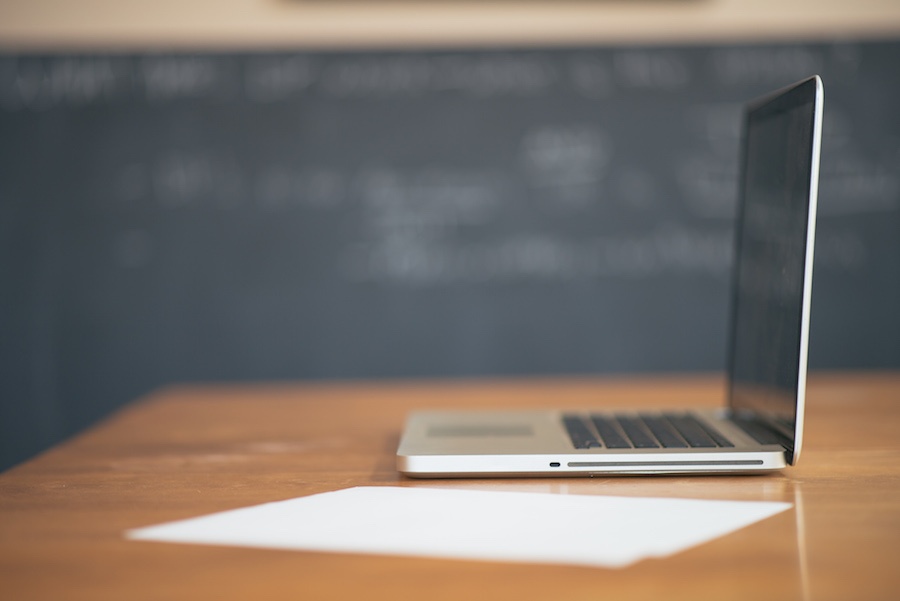 The growth in the utilisation of the Internet has had a huge impact on the education system, with a stark contrast in the resources available now, compared to five or ten years ago.

As a result, IT teams are facing an increasing need to make sure that highly effective and reliable foundations are in place to avoid disruptions.

It was therefore unsurprising that in our report on The State of Networking in Education, 68% of respondents stated improvements to 'wireless access' as their top priority over the next three years. This is not unexpected as an effective foundation for technology in education has become mandatory.

Wi-Fi in Restaurants - What to Consider 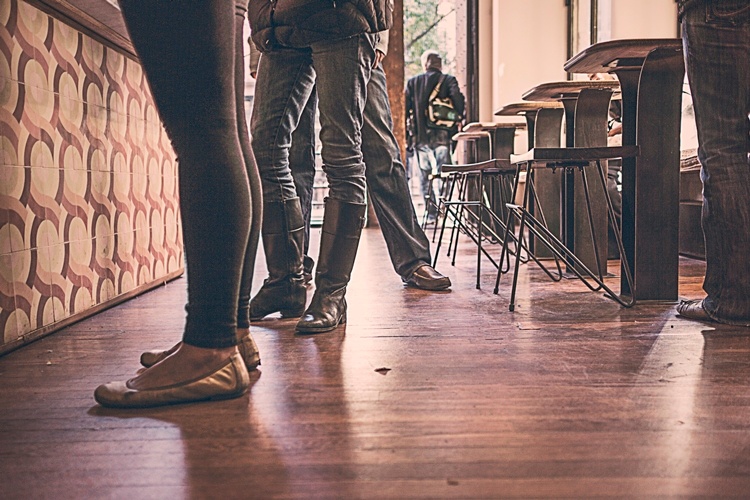 Calculating the ROI on In-Store Wi-Fi 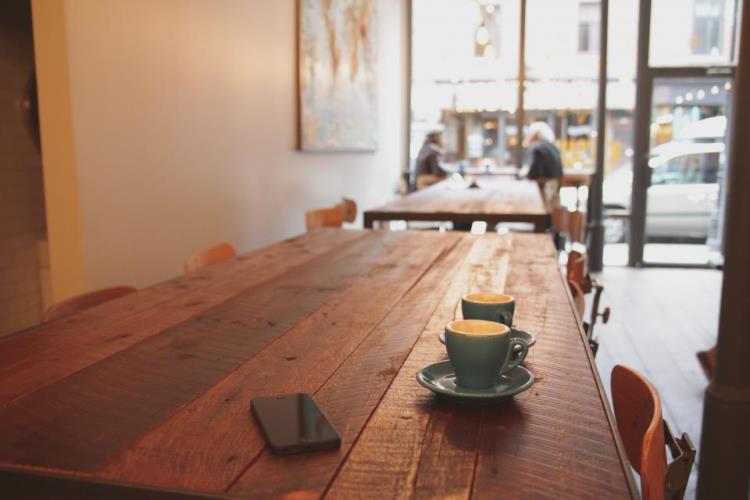 There's considerable excitement about the potential for retailers to offer in-store Wi-Fi in order to gain customer insight and deliver a personalised shopping experience.

Prev All posts Next