Dell EMC's switching portfolio has progressed exponentially over the last few years, in large part as a result of all the IP and expertise they gained with the purchase of Force10 Networks. There is now a comprehensive range of enterprise switching solutions for use in all industries, from the small campus to the most complex datacentres.

Often nonchalantly perceived as 'cost-effective' and 'easy to deploy', it is LAN3's experience that this message significantly underplays the functionality and performance of Dell EMC's networking hardware and software. Dell EMC deliver a comprehensive range of enterprise-grade networking offerings, which means that compromise is not necessary.

In April 2017 LAN3 was awarded Gold partnership status by Dell EMC. This, in no small part, reflects the activity and performance of LAN3's networking team.

LAN3 is one of a select few Dell EMC Gold partners in the UK that is exclusively focused on networking. It is this unswerving focus on networking that makes LAN3 stand out from the competition. 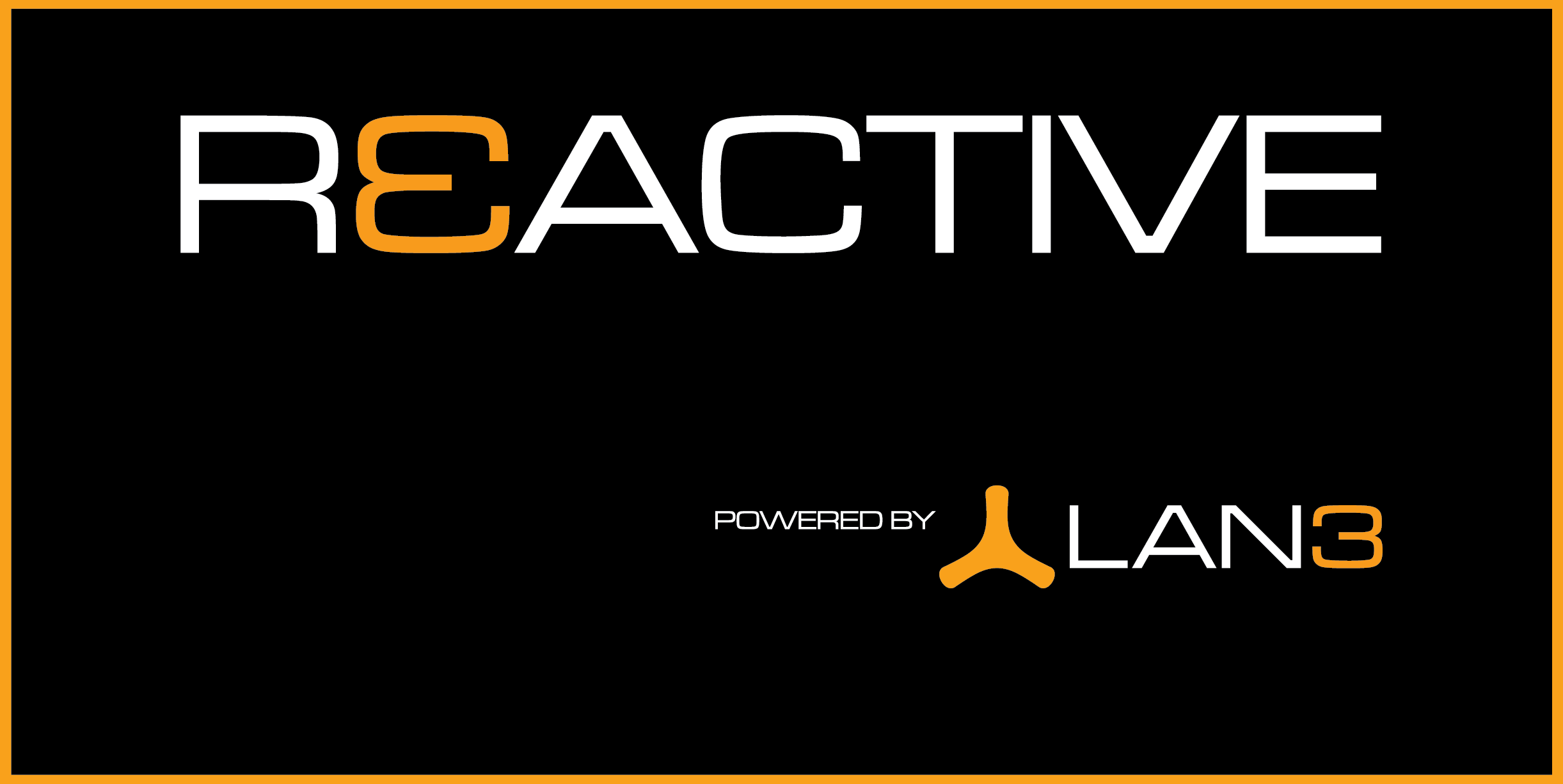 LAN3 has extended the relationship with Dell/EMC by partnering with the Storage and Hyper-Converged (HCI) Teams.  With Dell/EMC and LAN3 Our customers can benefit from

Dell EMC and Ruckus have collaborated to deliver a technology leading wired and wireless solution. The solution scales easily to fit a range of environments - from small to large enterprises, from one campus to hundreds of distributed sites.

It is increasingly common for IT professionals to be asked to do more with less. The remit of IT staff is being stretched, but time available remains limited. The solution is to outsource the monitoring and management of the network to LAN3, who can offer this service with the incentive of offering a flexible payment options.

Why LAN3 for Dell EMC?

The answer is reassuringly simple...'Dell EMC Expertise and Customer Service'.  One of the principal strengths of LAN3 is that we are only focused on delivering 'secure infrastructure' to our clients.  Along with the Networking portfolio LAN3 offer additional Dell EMC products and services including servers, storage and virtualisation.   A switch is not 'just a switch' and Storage is not just Hard Disk Drives.  Significant expertise is required to ensure that the right solution is installed in the right environment and appropriately configured to perform optimally and securely.

Over half of LAN3's workforce is employed in pre- and post-sales technical services, and is tasked with providing our clients market-leading Dell EMC technical consultancy and support.  We also understand the importance of comprehensive technical training, and therefore run frequent training courses at our Head Office and at customer locations.  LAN3 has an interactive demo suite at our Oxfordshire HQ which is often used to host technical design meetings with customers, and to give interactive demonstrations. 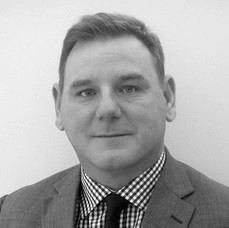 “Since welcoming LAN3 into the Dell EMC fold, we have been taken aback by the level of enthusiasm, skill and knowledge their team display on a daily basis.  Through working with LAN3, Dell EMC benefit from their infrastructure, experience and expertise in networking, meaning that together we are able to deliver a very compelling proposition to our customer base.”

"I want ICT to provide an outstanding customer service at all times. ICT is at its best when its integral, but silent, at the school. I want it to be an enhancer, help the school operate more efficiently, as well as be integral to teaching and learning."

The Pros and Cons of a Managed Service

We speak to businesses regularly about Managed Services and know that as much as you can be told the benefits, many have very real and legitimate concerns which do need to be addressed. 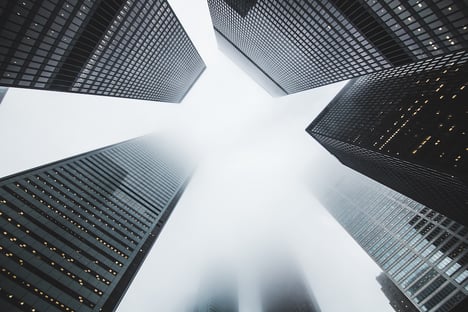 What is the State of IT in Education?

We asked IT professionals at schools, colleges and universities across the UK about the daily challenges they face, services they’re planning on launching and more.